Last night I saw a pretty uncharacteristic dream for me! In a visual scale as in a scale of a feel and the atmosphere! I`ve had these kinds of dreams before but I`m getting them extreme rarely and it was a long time ago when I got the last big one and it was more of a memory type of dream as basically they all were. But not this one. It could be related to the Event or something of that kind of nature!

Ok, so basically the overall feeling in the dream was very light and positive! I saw huge alien ships in disk and triangle shapes appearing in the sky for the public to see them. They were hovering for a few moments and then were disappearing, phasing out again. The feeling was like they were preparing the public not to perceive them in a hostile way! This was repeated 2 or 3 times. It was pretty dark and late in the evening with a massive grey and blackish clouds, so the lights from the ships were making them extremely impressive, as were their sizes. 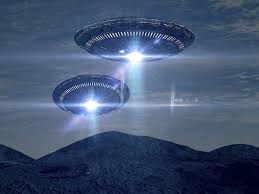 It was a WOW moment for all the viewers! People were confused and didn`t know what to think and I wanted to tell them that everything`s great and that`s a good sign but couldn`t somehow. But there wasn`t a panic setting in of any sort, it was like everyone didn`t really believe what they were seeing. 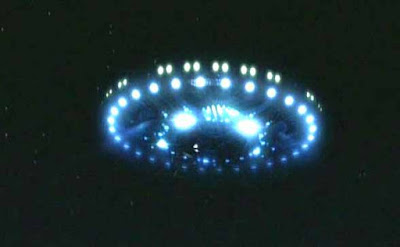 And besides those ships there were also totally huge round shaped luminous objects in the sky. In the dream for me it was the sun (bigger 3x than the real one and without it`s rays). It appeared and the evening turned brighter and then in the next moment there were dozens of them if not hundreds and the evening turned into daytime! And as with the ships this was repeated for 2 or 3 times and that was it. 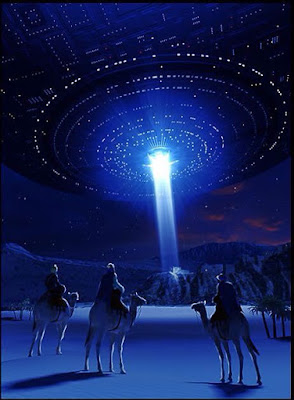 In the dream I was thinking that finally the Event is here! And I was quite happily excited about it! But I couldn`t say that about the others! I usually don`t think of the Event that much and I have a mindset that it will happen when it`s time or will be happening gradually so I don`t know where this kind of dream came from :):) And it was very flashy and intense and spectacular so I decided I`ll share it with you all!

The round shape ships looked like those in the pictures.

Do you have any experience of contacting positive Extra-Terrestrial beings in the dream state? If so, and if you want to share it, you can send this to the following email addresses, then we will publish them on this blog.

You are also invited to share your past life memories. Do you perhaps remember any lifetimes you had as an ET being before coming to Earth?

You can also send us your visions of the Golden Age as well. How would life on Earth be? How human beings would interact with positive ET?

Those of you, who would like to share their memories, visions of Golden Age or dream time experience are free to do so anonymously if necessary. We also heartily welcome any pictures of ET dream encounters (or other interdimensional encounters). You do not need to be a professional artist, just draw from the heart, even if it is only a sketch – not a single sketch will be deemed as ''too unprofessional to be posted''.

More information on what can be shared with us can be found here: